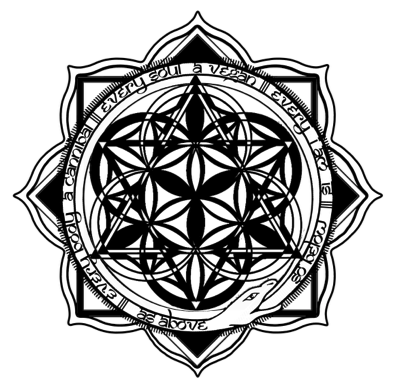 "This is the "Religion" of the Entire Universe and all Existence. Of which you are already a Member." ~ Rev. Devan Jesse Byrne

These Religious Statutes are in place in consideration of the residual archaic-mindset that is evidence of the belief that it is important to define something to constitute its status and validity. While these are only short, basic understandings of the perimeters of this "Religious Practice” in no way is theactual practice confined to its limits.

"You can NOT be excommunicated from the Universe." ~ Rev. Devan Jesse Byrne

"I have absolutely no motivation in this world than to raise a noble family and teach them of the Truth I experience. I am elated when others desire to know this Truth as well, for it also makes them family." ~ Rev. Devan Jesse Byrne